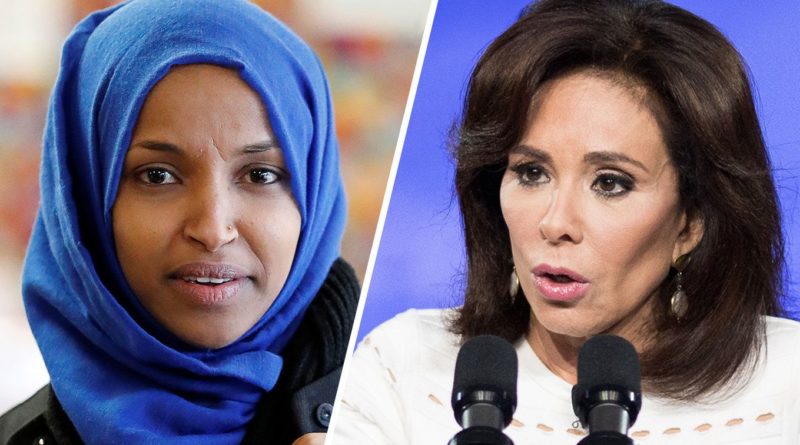 “Justice With Judge Jeanine pirro ,” the Saturday-night opinion show led by judge jeanine pirro, will be off the Fox News schedule for a second week in the wake of remarks she made about a Muslim congresswoman.

The network’s online schedule shows that it will run another repeat of the documentary series “Scandalous” in its place Saturday night at 9 p.m.

Fox News declined to comment and has in recent days said it will not elaborate on what it has called “scheduling changes.” There has been recent speculation that Pirro, a fierce supporter of President Donald Trump, could return to the schedule Saturday, March 30. The president has taken to Twitter to express his support for Pirro’s show.

During her March 9th broadcast, the former New York prosecutor, suggested Minnesota Democrat Ihan Omar, a U.S. representative, did not respect the law set down by the Constitution of the United States. “Is her adherence to this Islamic doctrine indicative of her adherence to Sharia law, which is antithetical to the U.S. Constitution?” Pirro asked. Oman is a Muslim. She has not appeared on Fox News since, and has not posted on Twitter since March 10.

A handful of advertisers have in recent days expressed their unease with her comments. Personal-finance marketer NerdWallet, pharmaceutical advertiser Novo Nordis and online marketplace Letgo have indicated in press statements they will all stop running ads in Pirro’s program.

Fox News issued a statement after Pirro’s last broadcast, rebuking her words. “We strongly condemn jeanine pirro comments about Rep. Ilhan Omar,” the network said in a statement. “They do not reflect those of the network and we have addressed the matter with her directly.” Fox News made a similar statement in November when Pirro and fellow Fox News host Sean Hannity, two favorites of President Donald Trump, appeared at a campaign rally Trump held in Missouri.

Rep. Omar responded to the controversy the next day “Thank you, @FoxNews. No one’s commitment to our constitution should be questioned because of their faith or country of birth,” she said via Twitter.

Pirro’s absence from the Fox News schedule takes place as the network is once again under scrutiny from advocacy organizations, who in recent days have called for advertisers to pull support from weekday primetime host Tucker Carlson. Liberal groups including Media Matters have scrutinized a number of prominent Fox News hosts in recent months, including Carlson and Laura Ingraham. Several primetime sponsors have moved commercials to other parts of Fox News schedule, and some of the network’s primetime broadcasts often feature more direct-response ads and show promos from 21st Century Fox-owned properties than national commercials from mainstream advertisers.

jeanine pirro sought to tamp down reaction to her comments with her own statement “I’ve seen a lot of comments about my opening statement from Saturday night’s show and I did not call Rep. Omar un-American,” she said. “My intention was to ask a question and start a debate, but of course because one is Muslim does not mean you don’t support the Constitution. I invite Rep. Omar to come on my show any time to discuss all of the important issues facing America today.” 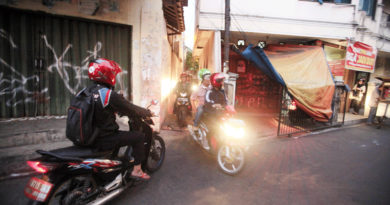 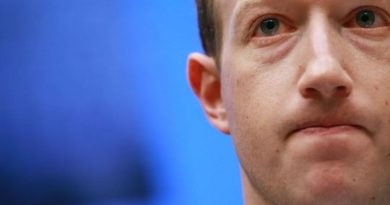