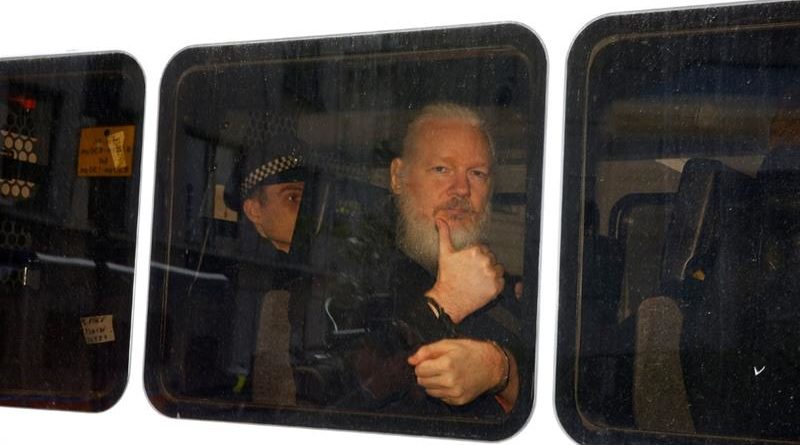 Assange's lawyer said her client would cooperate with Swedish authorities if they reopen the rape case against him
 Post Views:1109 Views

The Ecuadoran president has defended his decision to withdraw Julian Assange asylum status, saying that the WikiLeaks founder had tried to set up a “spying centre” from the diplomatic mission in London.

“It is unfortunate that, from our territory and with the permission of authorities of the previous government, facilities have been provided within the Ecuadorian embassy in London to interfere in processes of other states,” Lenin Moreno told The Guardian newspaper on Sunday.

“We cannot allow our house, the house that opened its door to become a centre for spying. Our decision is not arbitrary but is based on international law.”

On Thursday, UK police announced the arrest of Assange following the Ecuadoran government’s “withdrawal of asylum”.

Assange pleaded not guilty to the charge of breaking the terms of his bail in 2012 when he sought refuge at the embassy in London, but was convicted nevertheless.

He will be sentenced at a later date when he will face a maximum sentence of 12 months in prison for the offence.

The Australian national is also facing sexual assault charges in Sweden. The first expired in 2015 and the other was dropped in 2017, but the alleged rape victim has now asked for the case to be reopened.

Should Stockholm make a request to extradite Assange, the UK government will have to consider whether this should be done before or after that of the United States, where the 47-year-old is fighting a US extradition warrant relating to the release by WikiLeaks of a huge cache of official documents.

UK Home Secretary Sajid Javid would be expected to have the final say in which claim takes priority. More than 70 British legislators have urged Javid to give priority to a case involving rape allegations ahead of the US request.

Assange’s lawyer, Jennifer Robinson, said her client would cooperate with Swedish authorities if they reopen the rape case against him but would continue to resist any bid to extradite him to the US.

“We are absolutely happy to answer those queries if and when they come up,” Robinson told Sky News television about the rape claims.

“The key issue at the moment is US extradition, which we have warned about for many years. He’s not above the law. Julian has never been concerned about facing British justice or indeed Swedish justice. This case is and has always been about his concern about being sent to face American injustice.”

Separately, Robinson denied the Ecuadoran government’s claims about her client’s worsening behaviour inside the Latin American country’s embassy in London.

“I think the first thing to say is Ecuador has been making some pretty outrageous allegations over the past few days to justify what was an unlawful and extraordinary act in allowing British police to come inside an embassy.”

In the Guardian interview, Moreno charged that Assange “mistreated our officials [and] started to make legal threats even against who was helping him.”

WikiLeaks said Australian Consul Clare West would visit the Ecuadoran embassy on Monday to request that the mission hand over Assange’s belongings. West met with Assange in prison on Friday. 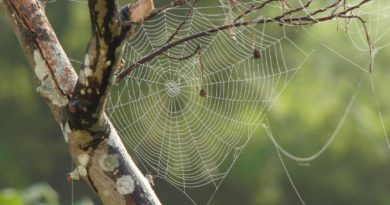 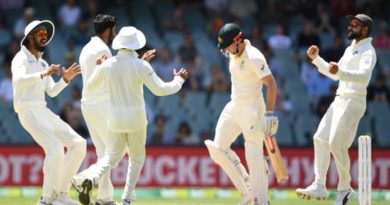