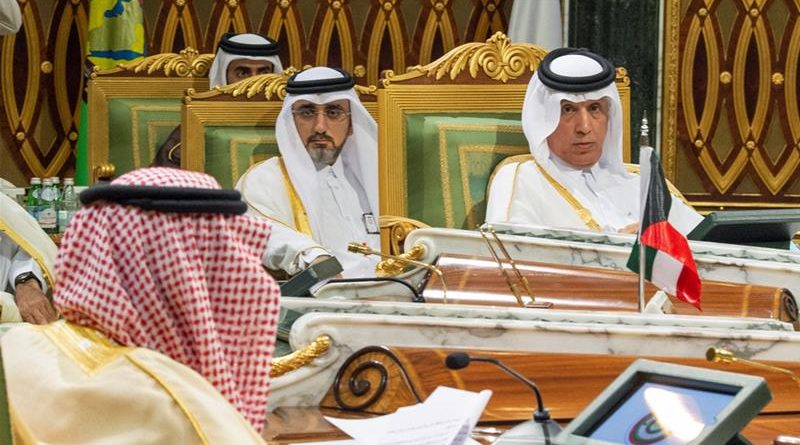 Absence of Sheikh Tamim and decision to withdraw from OPEC oil cartel underline the simmering crisis facing the GCC.

Qatar’s emir skipped a summit in Saudi Arabia on Sunday with fellow Arab Gulf leaders whose boycott of the small but energy-rich neighbour has sparked a major regional diplomatic crisis.

Riyadh is hosting the annual gathering as crises rumble on over the 18-month-old dispute with Doha, the war in Yemen, and the murder of journalist Jamal Khashoggi in Saudi Arabia’s consulate in Istanbul.

The absence of Sheikh Tamim, as well as Qatar’s recent decision to withdraw from the Saudi-dominated OPEC oil cartel, underlined the simmering crisis facing the GCC.

The country’s emir sent a representative, Soltan bin Saad Al-Muraikhi, minister of state for foreign affairs, to attend the summit in Riyadh.

‘Make its own decisions’

Other GCC leaders descended a golden escalator and were greeted by Saudi King Salman ahead of Sunday’s summit.

GCC members Bahrain, Saudi Arabia and the United Arab Emirates cut ties with Qatar in the summer of 2017 alleging Doha’s support for “terrorism” and close ties to their regional rival, Iran. Qatar has vehemently denied the accusations.

This year, Qatar’s leader sent Al-Muraikhi to represent the country. Al-Muraikhi offered no comments during the open session of the GCC meeting.

The leaders sat around a table in awkward silence at the close before a bland final communique was read out, stressing the importance of maintaining GCC unity in the face of threats to regional stability and to meet economic challenges.

Bahrain’s Foreign Minister Khalid Al Khalifa tweeted that Sheikh Tamim should have accepted “the fair demands and been there at the summit”.

In response, Ahmed bin Saeed Al Rumaihi, director of the information office at Qatar’s foreign ministry, said: “Qatar can make its own decisions and had attended [last year’s] Kuwait summit while the leaders of the boycotting countries did not.”

Rumaihi later slammed the final communique for not addressing the boycott, which Qatar says aims to curtail its sovereignty.

The GCC summit took place as Saudi Arabia faces international pressure over the murder of Khashoggi in early October.

Saudi Arabia has resisted US pressure to restore ties with Doha following Khashoggi’s murder, an act that drew condemnation and scrutiny of Riyadh’s assertive regional policies.

“Extremist and terrorist powers continue to threaten our security in the Gulf and in the Arab world,” the king said. “The Iranian regime is continuing its hostile policies and continues to intervene in other nations’ internal affairs.

“This requires all of us to maintain our countries’ gains and to work with our partners to preserve security and stability in the region and the world,” he said in his speech.

The closed-door session was expected to focus on oil politics, security issues, including Yemen’s war, and the row with Qatar.

Giorgio Cafiero – founder of Gulf State Analytics, a geopolitical risk consultancy based in Washington, DC – told Al Jazeera the GCC summit would have little impact on the lives of Gulf residents.

“Hopes of a single currency, a NATO-style Gulf defence force and a railway system to connect member states would have once been on the agenda, but they seem like distant memories now,” Cafiero said.

“The most serious challenge we are facing is the Gulf dispute and its continuation, which is now causing a serious threat to our unity and affecting our citizens’ interests,” Sheikh Al Sabah said.

“This has also caused the rest of the world to look at us as an entity with cracks forming in its unity, and that we can no longer guarantee the interests of other nations as we could when our unity was stronger.”

A US State Department official on Sunday urged Gulf states to mend fences in order to confront Iran and help enable a proposed new Middle East security alliance that would include the Gulf bloc, Egypt and Jordan.

“We’d like to see that unity restored not on our terms but on terms of the countries that are involved,” Timothy Lenderking, deputy assistant secretary for Arabian Gulf affairs, told reporters at a security forum in the UAE capital Abu Dhabi. 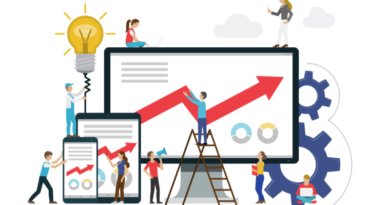 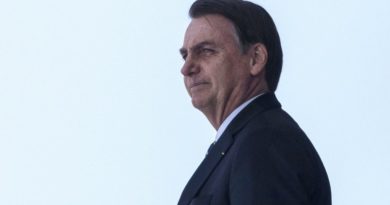