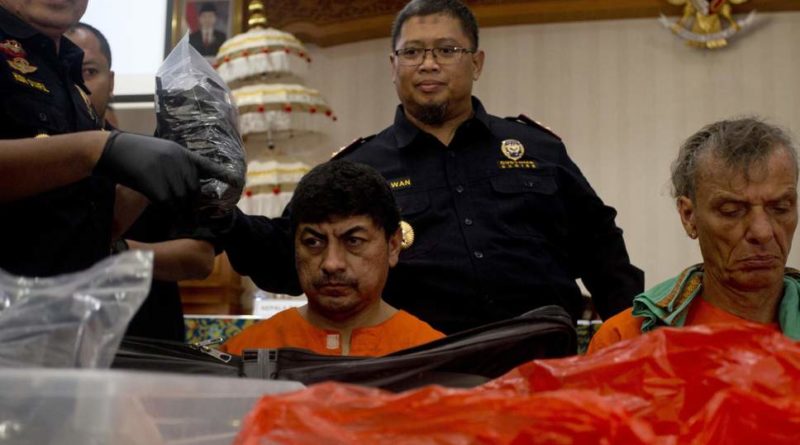 A British man accused of drug smuggling in Bali faces the death penalty if convicted, police in Indonesia say.

The man, who has not yet been named, is among five people held on the tourism island since the end of last month.

They were arrested in five separate operations by customs and police, in which 8.8lbs (3.9kg) of cocaine were seized, as well as marijuana, ecstasy and ketamine.

Dozens of convicted smugglers are on death row under Indonesia’s strict drug laws.

The country’s last executions were in 2016, when an Indonesian and three foreigners were shot by a firing squad.

Police, who paraded the five at a news conference, said the British man had received nearly 68lbs (30kg) of cannabis oil  in the mail.

The other suspects are from Peru, China, Malaysia and Germany.

The cocaine, smuggled by a Peruvian man in the lining of his suitcase, had a value of about 10.2 billion rupiah (£554,000), officers said.

The German suspect had allegedly tried to smuggle 5.7lbs (2.5kg) of hashish on a flight from Bangkok.

The Chinese citizen was arrested with 200 ecstasy tablets and ketamine powder, and the Malaysian had small quantities of synthetic cannabis and ecstasy, police said.

A Foreign Office spokesperson said: “Our staff are assisting a British man following his arrest in Bali, and are in contact with his family, lawyer and the Indonesian authorities.” 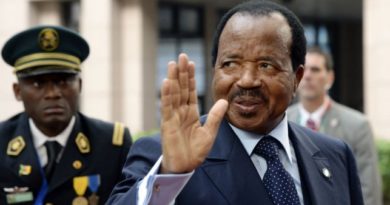 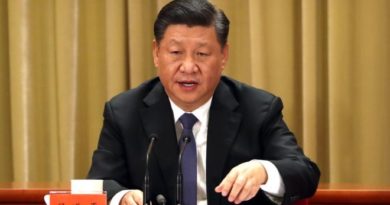 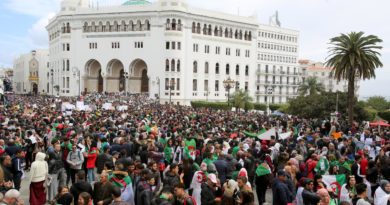 Hundreds of thousands of Algerians rally to demand Bouteflika’s resignation