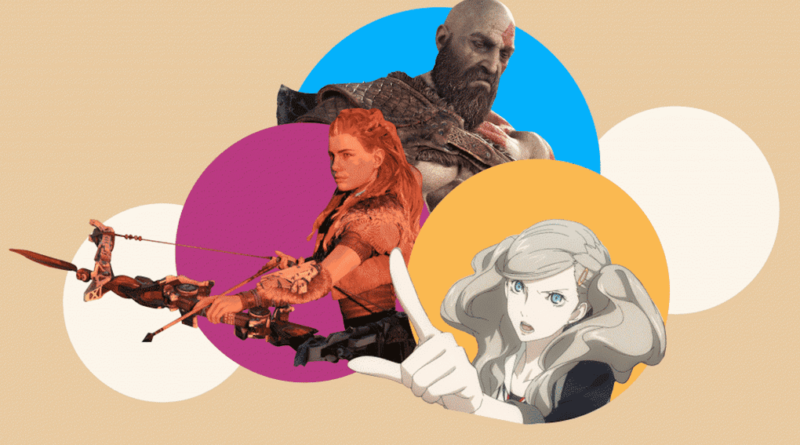 Whether it’s fighting terrifying beasts, wreaking anarchy in a parallel universe or singing karaoke, these titles challenge both your intellect and reflexes

A majestic adventure across Norse mythology in the company of buttoned-up old god Kratos and his young son Atreus. Alongside jaw-dropping encounters and fights with the creatures, places and gods of the Norse canon, it unexpectedly has a lot to say about family dynamics and grief. The current high bar for action games.

A post-apocalyptic game that’s decidedly exciting, imagining a world in which robot dinosaurs have taken over the Earth and humans have once again become cave dwelling hunter-gatherers. Fighting the machines is great fun, as is getting around this fascinating world.

Shadow of the Colossus

Combines astounding beauty with an understatedly profound story about grief, loss and power. In this game your task is to ride into a forsaken wilderness, find moss-covered ancient colossi and bring them down with a pathetic little sword and a bow – though it’s not long before you start to question your motivations.

This electrifyingly scary horror-action game starts in a doomed Victorian-styled city and gets steadily more disturbing as you go on. Through exploring and fighting properly terrifying beasts, you slowly piece together what happened in this dreadful place. It is a challenge both for the reflexes and the intellect; there are no other games out there with this level of conceptual sophistication, except director Hidetaka Miyazaki’s other masterpiece, Dark Souls.

A prequel to a long series of Japanese gangster soap operas that offers you the chance to beat up thugs in back alleys, sing karaoke and eat and endless selection of photorealistic food in Osaka restaurants. More accessible than any of the other Yakuza games thanks to the absence of convoluted backstory, Yakuza 0 is a unique, lovable combination of melodrama, fun and ridiculousness.

A group of teenagers form a small anarchist rebellion in Tokyo, studying and hanging out by day and delving into a parallel universe to do battle with the corrupt adults’ psyches by night. Enormously stylish, with a vibrant sense of place.

Taking well-worn fantasy tropes and twisting them into something memorable and blackly comic, The Witcher 3 is an enormous, sprawling game in which everything nonetheless feels authored. A pinnacle for open-world role-playing games.

What Remains of Edith Finch

Discover the sad tale of a very unfortunate family by exploring their abandoned home. This magic-realist story is short but profoundly affecting, grounding its flights of fancy in a relatable tale about family and the fear of living.

Mean-eyed dragons, amphibious leonine creatures, bat-like wyverns that puff themselves up like fluffy hamsters – Monster Hunter World’s creatures are amazing, and hunting them with a selection of overblown, cartoonish weapons is incredible fun. Enjoyable as much for the believable fictional ecology as the David-v-Goliath face-offs against enormous foes.

Playful but not childish, this Studio Ghibli-styled game about a young catboy prince is an innovative and gorgeous feelgood fantasy, especially refreshing for the aesthetically sensitive player tired of the grey-brown-green colour palette of many photorealistic games.

A stubbornly slow-paced, obsessively detailed American epic, placing you in the spurred boots of outlaw Arthur Morgan in the dying days of the wild west. Its creators’ determination to immerse you in the incredible world it has created means that this is not the kind of game that slips down easy, but it is so lifelike, well-written and beautifully shot that it is well worth the time and attention it demands. A true landmark game. 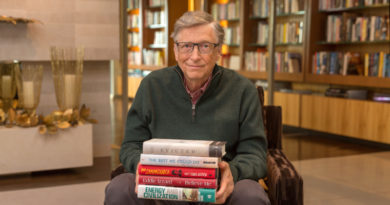