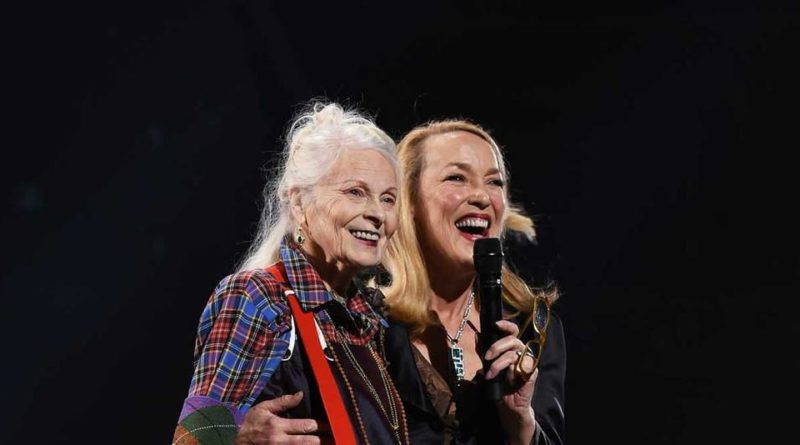 Celebrating the past 12 months of fashion with a glitzy ceremony at the Royal Albert Hall, the Fashion Awards 2018 saw the likes of industry leaders Miuccia Prada and Kim Jones recognised alongside the next generation of design pioneers, such as Richard Quinn and Samuel Ross.

Scoping the past, the present and with a large focus on the future (particularly owing to the 100 young creatives that were recognised), honorees were presented with a statuette designed by David Adjaye. While accepting awards, Charles Jeffrey instilled the importance of the city’s students, and Vivienne Westwood shared that she had a plan to save the world from “climate change and financial crash”.

Accessories Designer of the Year

Brand of the Year

British Designer of the Year Menswear

British Designer of the Year Womenswear 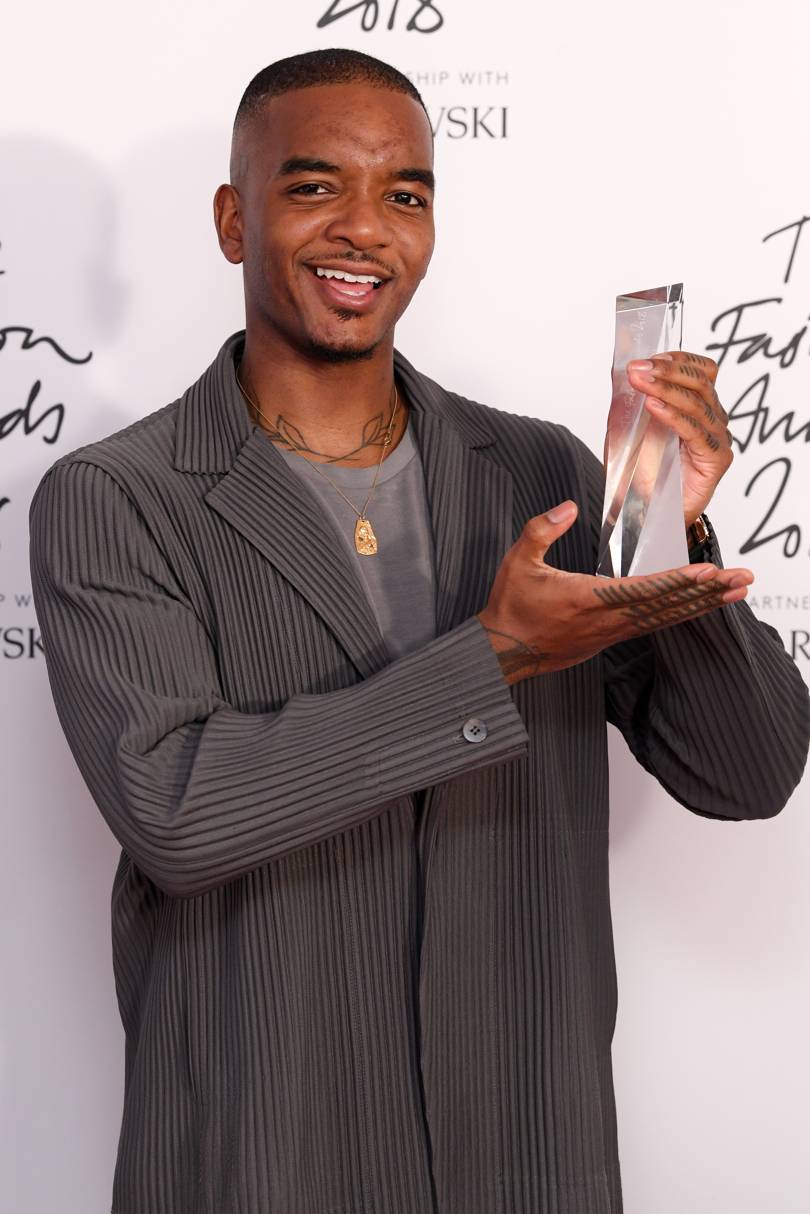 Designer of the Year

Model of the Year

Parley for the Oceans 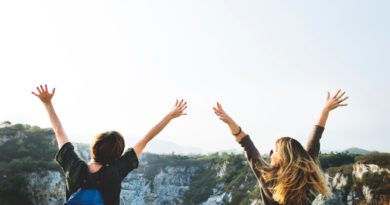 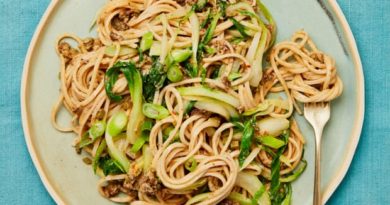 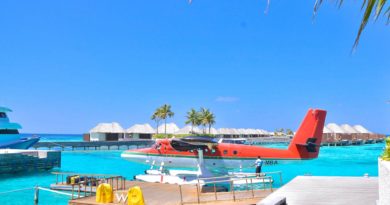